Update on Covid-19: With the limitations brought by Covid-19 Franklin County Beekeepers Association will be hosting virtual monthly beekeeping meetings. Joint virtual meetings with the New England Beekeepers Coalition are being developed. We will keep you informed.

Bees can only flourish when associated in large numbers, as in a colony. LL Langstroth 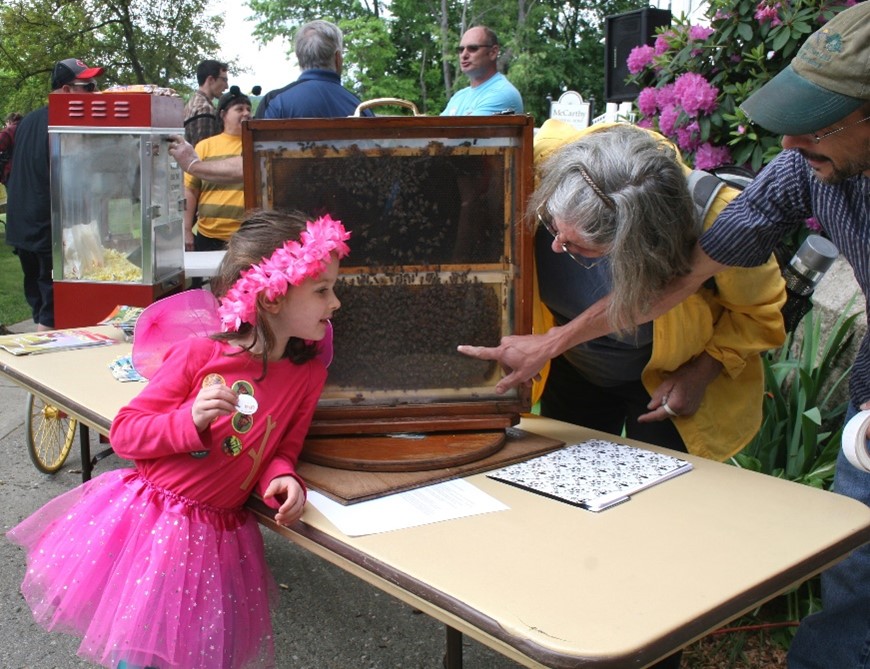 Finding the Queen!FCBA partners with the educational and charming Greenfield Bee Festival held each spring at the Second Congregational Church in Greenfield to honor Reverend Lorenzo Langstroth, “The Father of Modern Beekeeping”.

In 1839, Langstroth moved to Greenfield to become a school Headmaster. In 1843, he was installed as pastor of the Second Congregational Church. Langstroth developed the moveable frame beehive and in 1852 he was granted the patent on the “Langstroth Hive”. In 1853, Langstroth wrote the instructional beekeeping manual “The Hive and the Honey Bee" which was first published in Northampton, MA.

GREENFIELD – On Saturday, May 21st the annual Greenfield Bee Fest will be filling the court square with black and yellow costumes, music, children’s activities, bee education, art installations, and the unveiling of three additional “Beatrice the Bee” sculptures, and more. Beginning at 9 am, activities for children will continue until noon. Several businesses and organizations in town will also be offering special bee and honey-themed items and events as part of Bee Fest, joining the hive that has been buzzing since 2010.

Launched to raise awareness about the vital pollinator role filled by the honeybee, Greenfield Bee Fest celebrates Lorenzo Langstroth, known worldwide as the father of modern beekeeping, who was pastor of the Second Congregational Church during the mid-1800s. Though Bee Fest paused the pandemic, it is back in full swing this year, with morning activities scheduled to take place on the church lawn alongside the Greenfield Farmer’s Market, which will wrap up with a Pollinators Parade around the downtown common.

At noon, three new “Beatrice the Bee” sculptures, painted by local artists, will be unveiled, bringing the downtown total to nine. The sculptures were designed by the artist and owner of The Greenfield Gallery, Rachael Katz, who used her 3-D printer to produce the Beatrice prototype and sculpted the full-size pattern for the bees by traditional methods.  Last year, the first six bees were installed along Main Street and Court Square, each reflecting the vision and skill of the local artists who had painted them. “What better creature to inspire the arts community and to represent our city?” commented Sandy Thomas, Greenfield Bee Fest Co-Chair and Founder. “Rachael’s sculptures are now brightening our downtown as colorful symbols of the industry and creativity that are Greenfield hallmarks.”

For a full listing of Greenfield Bee Fest events and times, go to www.GreenfieldBeeFest.org. 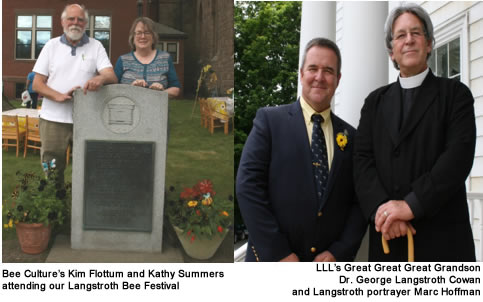 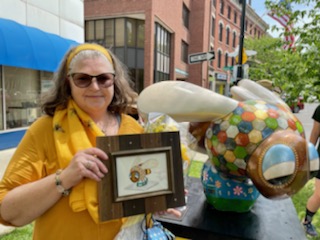 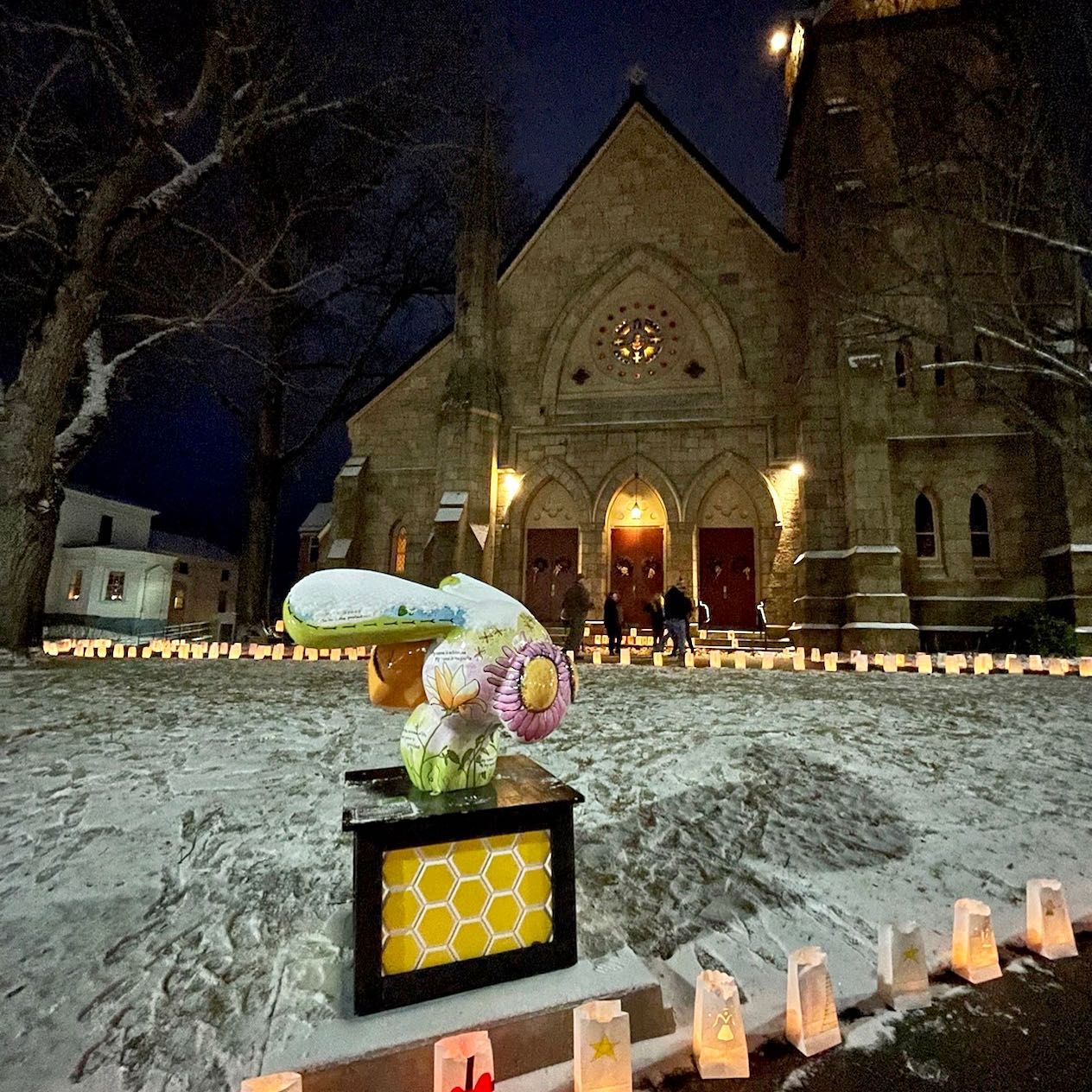